Home Food For Thought High School Monsters are Back To eat us All? 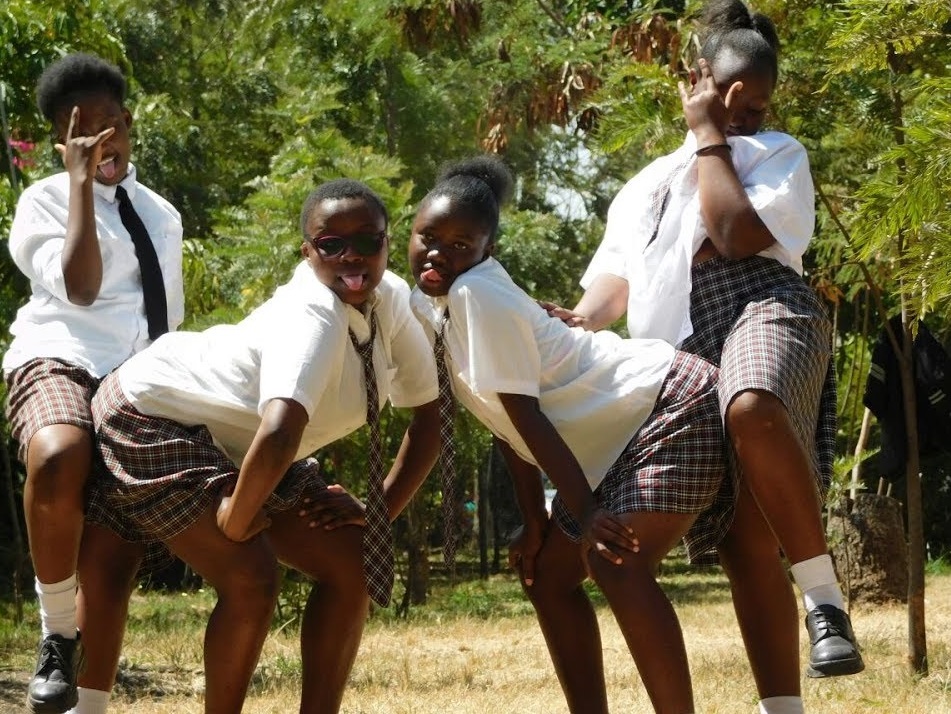 Whoever said kids are gifts from God, did he also mean highschool kids? Because if he did then he should be shot before a firing squad without trial. It would be a grand spectacle to watch really. As his guts spill to the ground and his mouth wince in that last futile attempt to form inaudible words . And we, the righteous spectators shouting,” serves you right! You lying bastard” .
High school kids are no gift from anyone. When God wants to tempt you like He did with Job, he brings you lots of high school kids to torment your life till you’re reduced to nothing but a husk of pain and gnashing of teeth.
And I’m not even talking about the irritative “xaxa xema” texts that would drive any sane person nuts. Not today.

Tuskys Supermarket, Kisii town. I’m burrowed in some money inflicted thoughts. You see, one of my pockets (I’m not sure which) has got the new currency sh.200 note. Now I can’t decide whether to buy sugar or rice. I would rather buy them all but we can’t have all we want can we? Plus adulting is a scam. Really, I can’t imagine any curse far worse than being an adult.
Sure I might think of myself as some kind of a bastion for maturity and level-headedness but I still can’t grasp this thing that’s adulthood. I can’t even make simple adult decisions like what to cook for supper or groceries to buy. Brothers, I don’t know how to be an adult. Or maybe some people such as myself weren’t meant to become adults. Maybe I wasn’t even suppose to survive infancy.
But I do digress.

Back to Tuskys supermarket. I’ve still not decided on what my two hundred should be of use. You know I love coffee. No, actually coffee loves me. Okey we love each. Sugar therefore is of essence.
Then something startles me out of my reverie. I’ve just bumped into something warm, almost as tall as I’m am. Did I say I bumped into something? No, a sixteen year old high school kid with a noticeable discipline deficiency bumped into me!

“Izaa bro”, he pats my shoulder.
Did you hear what I said? A sixteen year hold patted me on the shoulder while staring me straight in the eye. A boy who was not alive when Mwai Kibaki, Kenya’s third president called a press conference to announce to the world that he had only one wife who was Lucy. This world is not my home brothers. My home is where there are no highschool kids.
And on top of all the atrocities in the world this boy called me bro. I sat for my KCSE in 2016. That’s almost a century ago and a sixteen year old still has the audacity to call me bro? My daughter would be his age if her mom didn’t eat the fare I sent her. And yet this boy still called me bro.

I don’t know if this “izza bro” was supposed to be some kind of an apology because he didn’t look anything close to sorry. In fact, he didn’t even seem to notice that he had bumped into me as he passed by, rubbing his shoulders against mine almost as if he’s seizing me up. My insides turned and twitched in anger. Right there and then I wanted to commit murder when I was calmed by the voice of my ancestors urging to practice restrain.

A deafening buzzing alarm disturbed the serenity of the moment on my way out of the supermarket. Apparently, a mutton headed fool had been caught trying to smuggle unpaid goods out of the supermarket. Imagine my excitement when I saw the highschool kid who had bumped into me being whisked away.
” Serves him right! I want to see his head on a spike”, I yelled as I left. Okey maybe those might not have been my exact words. But still…

Highschool kids will kill us all. 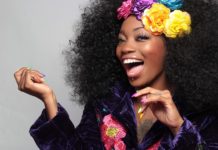 What did they tell you about life? Married by 26? Three Babies by 30? 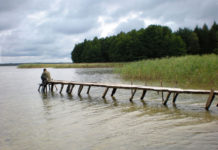 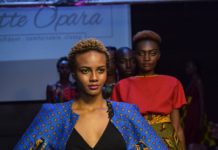 High Fashion In The Eyes of A Kenyan Model