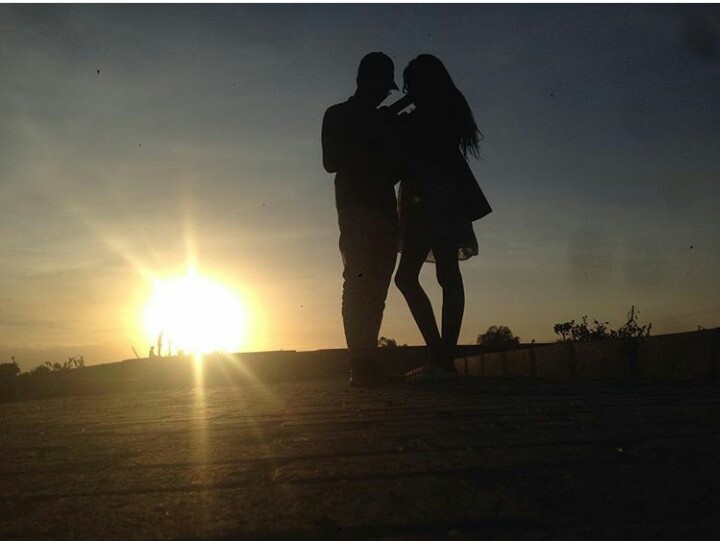 Hey, Hello, good to see you here. In case you landed here without having read the first Episode, READ IT HERE.

Throughout the entire time we spent together I felt everything but guilt .No shred of guilt, not even a flicker of it, nothing. Lord was I coming down with his case? This had nothing to do with his ability to give pleasure or fulfill my wildest of thoughts, imagination. No this was more than all that nasty sex, I mean it’s not like I was mesmerized by his d**K I’d seen bigger toys, just the way I felt around him was something else I swear. I was the older than him yet I gave in and submitted to his desires (mine included) and I just didn’t know how or when to stop, forbidden fruit is sweet. How could I even stop when the thought of it literally sparked life in me? I became a patient and him my personal doctor no I became a junkie and him the drugs. The thought of his brother ever finding out all this freaked the crap out of me. But then the moments were worth risking.
My boyfriend was out of town for a month and he thought I should meet up with his brother just to get to know him and bond (we sure did ‘bond’ alright). He was quite the serious type, that’s why he wanted me to get along with his family. I couldn’t think of nothing else but the ‘bonding’ I had with Cleon, his light feathery touch, his fingers stroking my needy part, him in me forcing his delicious meat in me inch by inch, lord of mercy the mere flashback of our escapades got me horny I craved for him, more of him, just one last time and then I’d stop.

His male smell and he pounding, this scene kept replaying in my mind like a movie. I was distracted by the ringing of my phone, babe calling. I was hesitant to pick, what if it was a test organized by him, Jesus did he know? I answered anyway, and he started at the other end of the line, “Hey babe am sorry didn’t call in the morning been busy, I hope all was well with Cleon though?” All was well? My friend that’s an understatement, I answered, “It’s okay babe, yeah all was well thanks for asking” This was so unlike me, I mean, I pride myself at nagging it’s more like a gift. Well if he was smart enough he’d notice but thanks to his ignorant ass he didn’t and truth be told the feelings I once had for him were repressed now.

I wasn’t expecting anyone this Friday evening so the knock at my door was weird. I dragged my legs lazily towards the door, holy cow! There he was ‘mine’. The crazy part of my inner self claimed while the smart one mocked, ’in-law’, “You? W-what are you doing here?” I exclaimed in dismay. “Good evening too Ma’am, it’s good to see you again, you left without saying goodbye not nice at all.” His smart mouth answered as he let himself in. We never met at my place anyway and I have no idea how he located me either, and I hate surprises but this was exceptional. “I thought I should check on you, we don’t want you feeling neglected or some part of you feeling neglected (winks) and I brought us lamb chops for dinner by the way, then we’d Netflix and chill unless you got other plans, some more ‘bonding’ perhaps?” A toast to, getting laid ‘bonding’ almost escaped my lips. Lamb chops were my favorite, so I was in. Damn this kid’s sense of humor was on another level, he didn’t have to force a conversation it just flowed, and the way he addressed me as Ma’ and still including dirty talk just the way I like it, that’s art I must say (to my ignorant self that is) and to some point it turned me on I also don’t know how. Maybe I was just vulnerable and putty at his hands, he had me under his invisible control. Throughout the conversation I felt I knew him since forever.

If you like this article, give it a THUMS UP! The writer of this article is looking to start her own exclusive segment Fotophreak Magazine; where she will be giving expert advice on 18+ topics, ‘bedminton manenos’ and all issues about sex education and how to make love. Kindly keep your support going and send your questions or topics you’d like to be discussed to drlove@fotophreak.com.