Home Love and Life Just Why You Need To Love Your Father A Little Bit More... 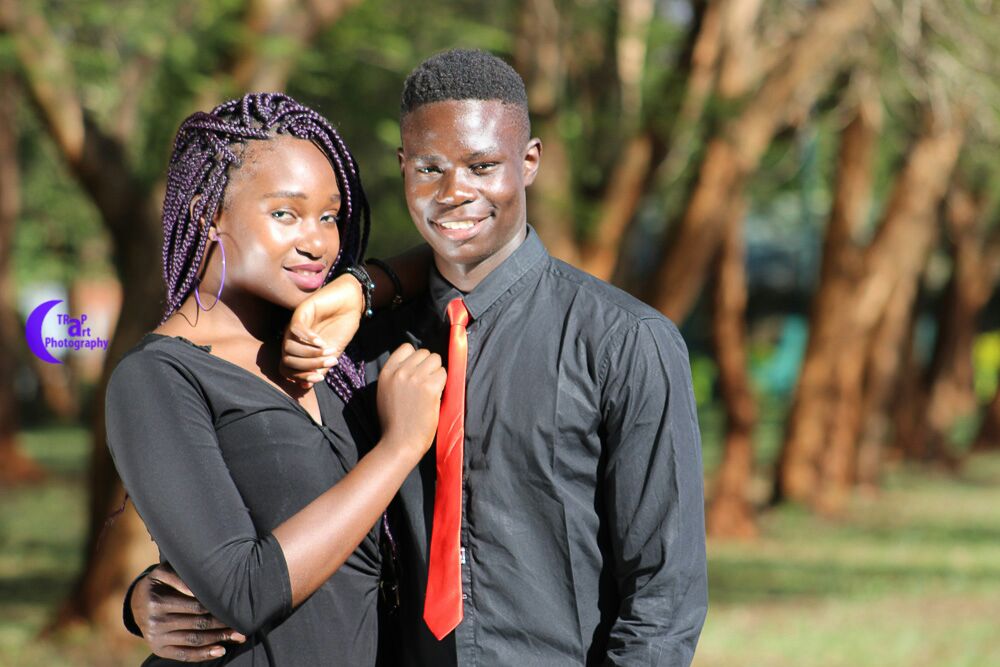 His Grey’s have grown
It hit me now as I lie down in this hospital beds how his face that was once all glowing is now creased with wrinkles. His eyeballs were swollen from lack of sleep. He had let his hair grow. Dad had always kept short neat hair. His once dark hair was now replaced with traces of grey. My eyes wandered down to his shoes. The soles were worn out from walking up and down the streets in an effort to put bread on the table. Being the sole breadwinner of a family of 8, I wonder how his small salary could cover for all our upkeep. How had I been so blind! Dad had always made sure my siblings and I never lacked. We had all gone through prestigious private schools and enjoyed luxuries that only rich kids enjoy. And sadly we had grown up knowing it was our right. We greedily demanded for more and more. Not even once did we get a “no”.
Today as I lay down I felt a pang of sadness choke me. Tears clouded my eyes. How had I been so selfish. How come I never thought about mum and dad. I felt ashamed to even look at the old shirt he had owned for as long as I could remember. Clearly my old man had not been spending a cent of his own sweat on himself.
He finally stirred out from his sleep. I quickly closed my eyes in pretense. I didn’t want him to notice I had been watching him. Clearly he was worried about me because it was written all over his face. I had been trouble ever since I set foot in high school. He was always being called over for one case or the other. And now this…I had been hospitalized for too much alcohol content in my system. Last night we sneaked out of school for a party downtown. If only I had not yielded to that stupid idea. (I’ll save that for another day).
I now opened my eyes, grabbed his hand and squeezed them tightly in both my palms. I tried to speak but i could not. Tears streamed down my eyes. I had so much I needed to say. I wanted to make things right but it was at that moment that my mouth chose to fail me. Dad pulled me in a hug and I realized that he too was weeping. We remained in that tight embrace listening to each other’s heartbeats,like we understood each other. Maybe where words fail,hearts that are bonded can still communicate.