Home #FirstTime4Everything My First Ride On The Madaraka Express 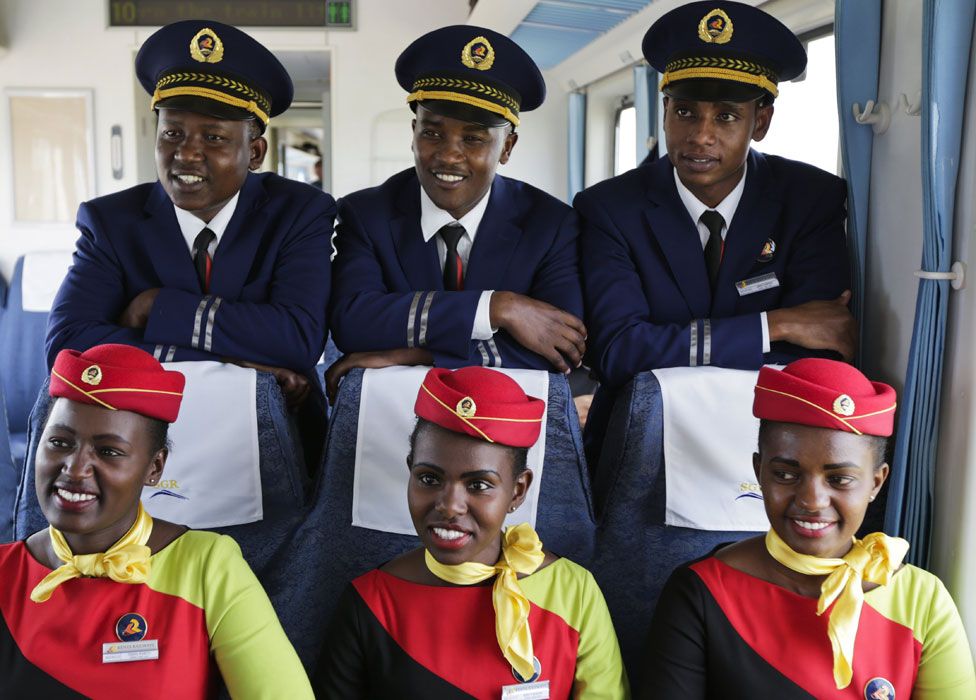 The Madaraka Express mania is all over the air, and everyone is going gaga over the famous new railway. Every Dick, Tom and Harry is dying to have a ride. So I took it as my initiative to enjoy this ride and prepare this sizzling episode for my fans. I booked a first class cab at the Mtito-Andei station headed for Mombasa.
It was one journey as the train snaked its way it sent waves of nostalgia; as I remembered a story I read in childhood in the famous Mr.Kamau books (well, this is for the not so young generation, Vijana wa Jana, you know). How Tom and Mary traveled to the Sea side by train. In getting in I headed to the restaurant where I had to refresh myself. Well being reminded me of a late friend of mine who was a drunk and would just travel by the old train heading practically nowhere with an intention of drinking all the way with an excuse of travelling. Unlike the buses, this beast wading its path between the Tsavo national park is faster. 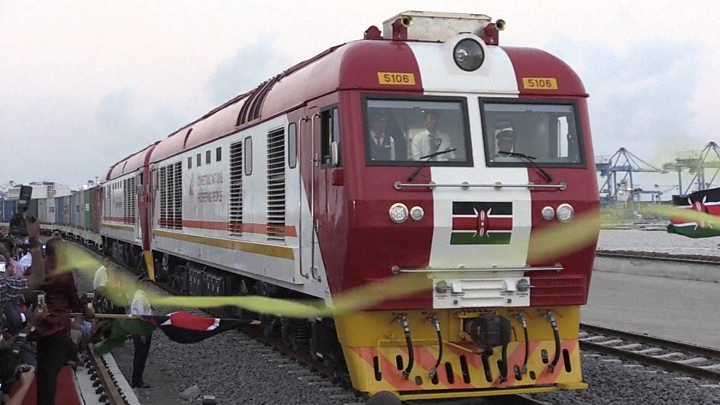 Madaraka Express was launched on the 31st of May 2017 by H.E Pres. Uhuru KenyattaI had an opportunity to view the beautiful sceneries. Like the Chyulu escarpments around Mtito-Andei,the big five and other animals like Ostrich, Zebra and Warthog in the Tsavo National Park. The view of the lava flow and Kilimanjaro from a distance was awakening; not forgetting the cool wind and the beautiful sunset. Never has a journey been this breathtaking, in fact I hardly noticed us passing Meli Kubwa and Taru. I realized we were near on seeing the big station at Mariakani. I was glad that this project had opened up a place this remote to the world. Every move drew us near. Finally we landed at the Miritini train station. I walked out with no luggage but myself. All I wanted was to enjoy this great safari. As am still here awaiting to head back still clouded in my mind is this great safari in the famous Madaraka Express 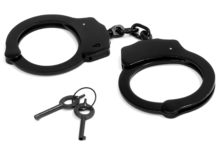 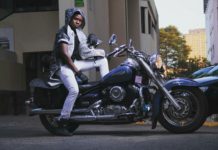 My First Ride On A Motorbike #FirstTime4Everything 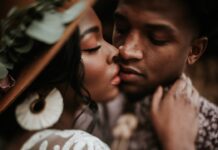 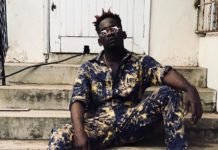 Juan Vincent - August 6, 2020
0
Being deliberate is something you may not be used to and maybe that's why when I saw you, it shocked you that I may...