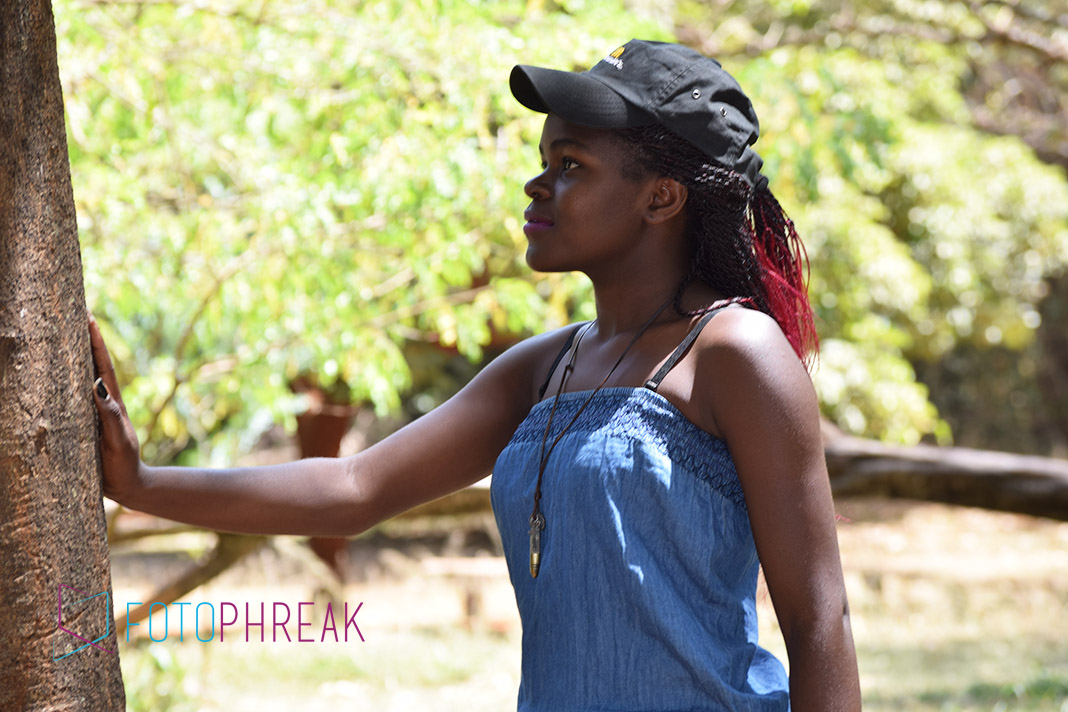 the tintinnabulation of the bell was heard from a distance. While from another distance two lovebirds could be seen. Naomi and Juma stood talking about their recent advancements in life. They spoke in depths, Juma could recall two years ago. This was the time he was brought to Faraja High school in this remote village. It was a punishment for frequently sneaking at his previous school to go clubbing. He had complained but after a while he liked his new environment. After joining the school he lived a life full of solitude. But he finally had a social life. He met Naomi who transformed his life and made him see a little essence in being around this place. Now their four year course was through and they had part ways. He remembered back when he was a new comer they made fun of Naomi who was from a poor background. She was a day scholar and had a ragged school dress. One day at the break hour while Juma was at the class corridor he had a loud roar of laughter. He looked at the window and saw Naomi standing while everyone laughed pointing at her. It was always the order of the day making fun of this timid girl. Though she beat them hands down in academics. She was the brightest in class. Juma got in to share into the fun, and found the boys and girls laughing while Salma, Naomi’s only friend tried to keep them off. Juma got in; he was feared for his tough nature and easily managed to keep them off. He learn’t that the little girl was in her periods and was short of sanitary wear. Juma knew little of girl stuff so with the aid of Salma they took he to the deputy . She said she will deal with the issue. She since then developed a liking for him. This was how their friendship blossomed and now they were nearly parting . 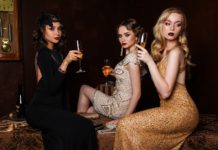