Home Corona Virus The Corona Pandemic. Does Your Government Even Care? A Kenyan Perspective 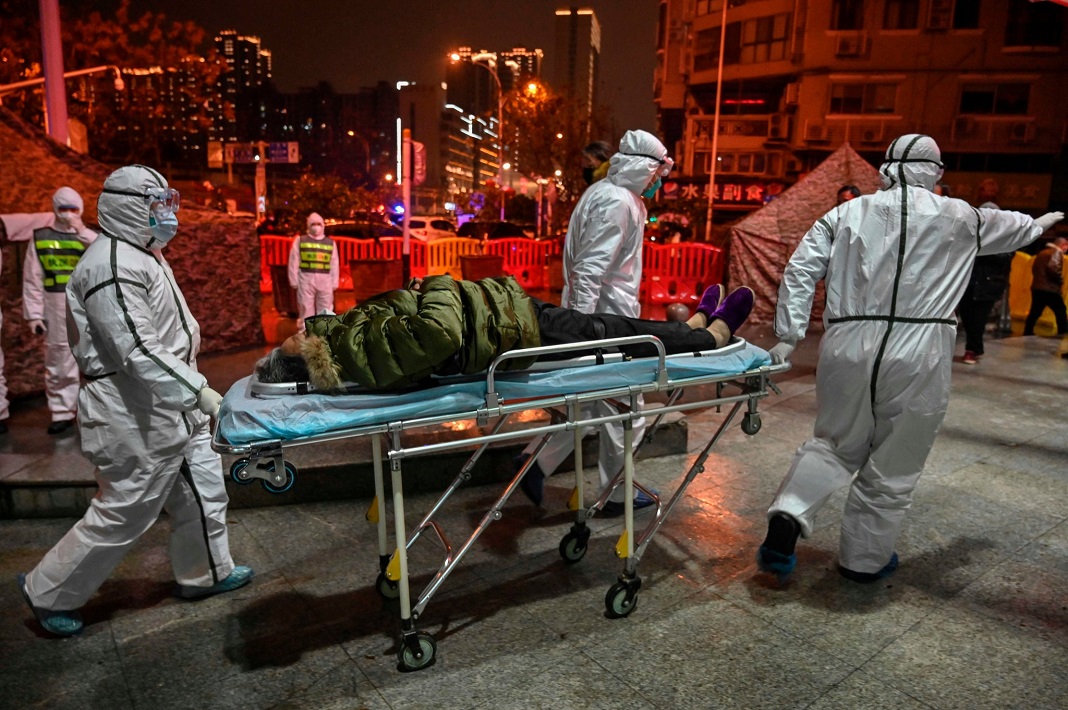 “Science always trumps emotions,” they say. Looks like science won again, we are no longer washing our hands with the blood of Jesus but we are now using sanitizers. Well Corona virus is here, it’s a reality, more of a responsibility…
We are asked to stay at home, self quarantine, sanitize and social distance, no one has mentioned the streets families and slum dwellers..
We are told to stock food; I find it hard to think about people who can’t afford food in the first place, not to mention having some more to keep at home, we are in trouble. A serious one for that matter.
They have planted fear in us by taking the eyes of the media to hospitals and Corona updates centers. The world is shut, a community isn’t safe or free until each and every member is safe and at peace.
The government has locked the street families out of sight and even out of their mind. They struggle everyday to keep up with the curfew, so when it’s seven in the evening, where should they run to? The place they have called home all their life is now declared a no-go zone. How are they supposed to social distance when all their lives they have had to move in groups?
As we all partake on this curfew journey, the life of this street families has been highly interrupted. It’s like the world has paused right before the eyes (sad). Again I ask, how does one self–isolate in the context of Nairobi’s radiating slums? Where a room is shared with people close to seven, while “waheshimiwa na mawaziri” come out of their well furnished houses in Runda, Kitisuru and the likes to give brief statements, warnings and a daily rise in numbers everyday. After that they are escorted back with police convoys and several men in black, everyone in traffic must pave a way for them, (yes people in high places) while common mwananchi is still stuck in traffic from a ‘mjengo’ at Yaya Centre trying to make it home by seven. (before curfew)

How would they understand the pain of having to stay indoors all day in a heated ‘mabati’ house somewhere in Korogocho slum with absolutely nothing to eat, life is a long step between human being and being human. My heart bleeds for everyone I have mentioned in my story above but with not much left in me to say or do, I just wish the government could take action. Yes, they aren’t lesser kenyans. They deserve to be safeguarded and a right to life and health. Apparently the poverty virus does not appear on Tv because it doesn’t kill the rich.
Corona might not kill us but hunger, negligence and fear will.. Lets not forget to lock our ears to fake information and reach out to as many people as we can.

THIS TOO SHALL PASS!