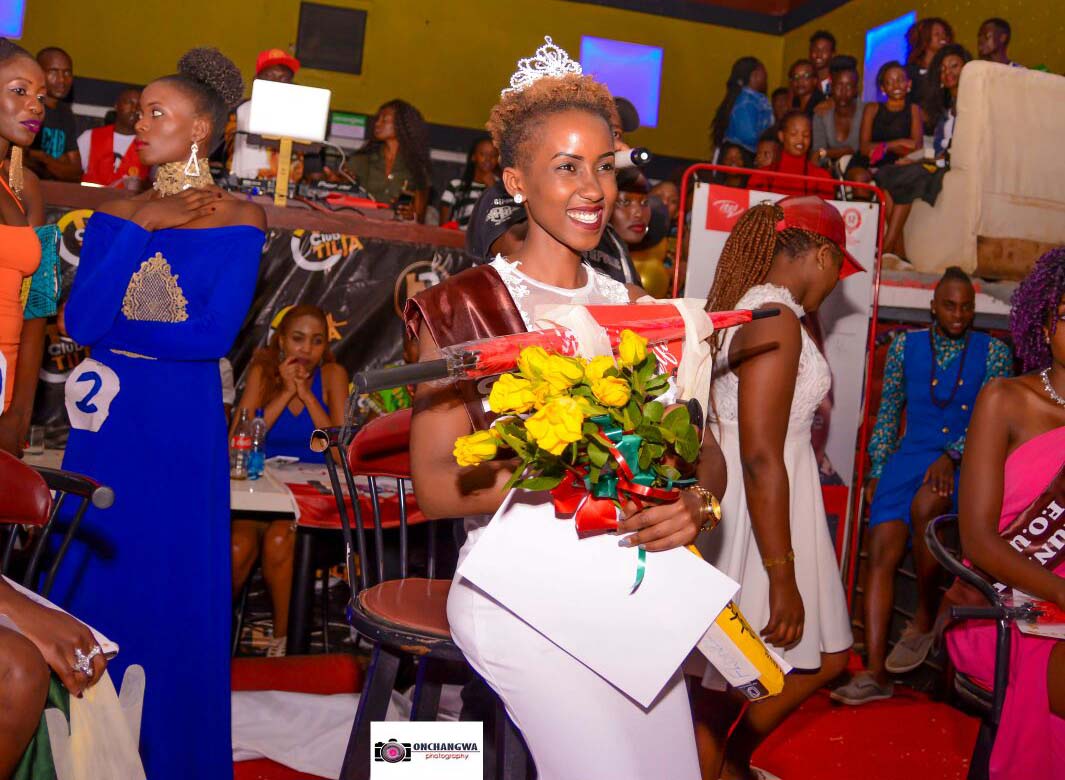 It’s every franchise holder’s vision to make beauty peagentry a celebration of true kenyan beauty in a positive and respectable way. The Miss Face of Universities Eldoret 2018 that was held recently at club Tilja on the 16th of February, was no different. There was an ultimate prize of 30 thousand shillings in cash, which was a big leap from last year’s 20k, to the emergent winner.

The runners up of the competition were also set to receive brand new phones from Itel Mobile Company. With as little as 200ksh for entrance fee, the club attracted quite an ecstatic audience even before the start of the event, something the club management and event organizers attribute to their professionalism and staying true to their promises.

There were 20 contestants all female, competing for the tittle with designs from various categories i.e creative wear, dinner wear, professional wear, beach wear ,casual wear and cultural attires. The event which was sponsored by Itel phone company, the CEO of club Tilja popularly known as Ninja and Maggie’s hotel provided a good platform to showcase talent, designs and sharpen the models’ techniques as well as learning from others.

The excitement of the modelling event electrified the air with spectators enjoying the procession; of cutting-edge ensembles in different brands, fabrications and accessories paraded before them. The MCs, performers, models and entertainers took away the crowd throughout the night as they anticipated for the announcement of winners.

The judges, who are holders of various tittles and crowns had quite a task choosing the winner out of the 20 profound models. Each and every one of the models looked forward to beat the other judging from their designs and outfits. At the end of the night, there was only one winner and here it was not all about who was more perfect but whose face could be identified in a second by the people.

The judges met applauds mixed with murmurs following the announcement of Sharon Ogake as the winner, pressed upon to explain the choice of winners.

An interview with one of the judges,the former Miss Kisii University on her choice of winners proved futile at first but Fotophreak Magazine managed a moment with her and here is what she had to say:
“I was once a contestant and I’m also a model, this means I understand who’s best for a crown, not on the basis of beauty only but brains too. Using a crown to take back to the society. We settled for Sharon Ogake among other reasons, her complete African beauty, her choice of designs and her answers on the Q&A session. She was just spectacular. “

Fotophreak followed up the winners who had mixed feelings of excitement and surprise saying that it was tough and so competitive and neither of them expected a win. Most of them being holders of other crowns added that they were familiar with the stage and had trained well. The only challenge was with the designers where some models could not be able to find really good designs that could match up to what they colleagues had.

All eyes are now set on the beautiful Sharon Ogake to see the level of impact she will bring to society with her new crown and especially among the large student populace in Eldoret and society at large. Fotophreak Magazine has now officially set foot in Eldoret, Nakuru and its environs and we look forward to bringing you all the juice from fashion and modeling events from that part of this beautiful country.
Models, fashion designers and photographers are also welcome to work with us anytime they have something popping and we shall be right there to let the whole world know. Whenever and wherever!

If you attended the Miss Face of Universities Eldoret 2018 or you like this article, please give us a THUMBS UP, comment your thoughts down below and share widely! 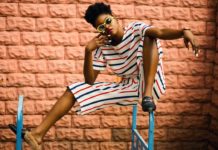 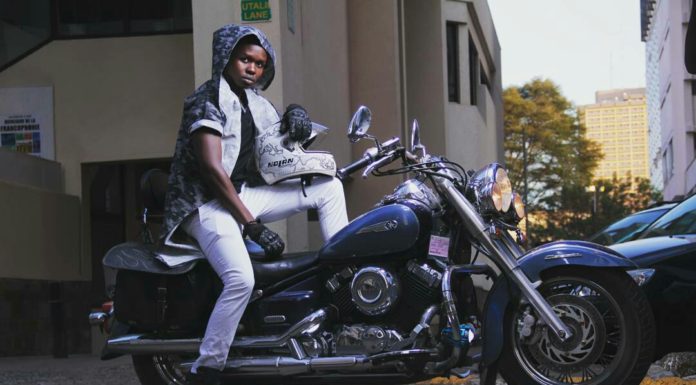 My First Ride On A Motorbike #FirstTime4Everything

Dedication To My Little Girl

The Bold, the Beautiful and the Brainy; Meet Bridgette Kwamboka the first of 2018 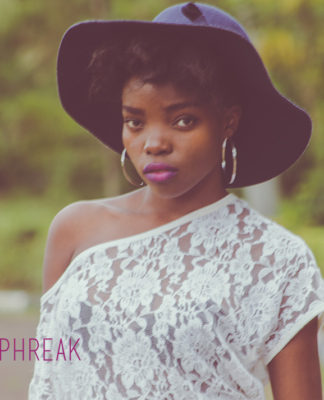 Diary of The Abused Girlfriend Episode 4 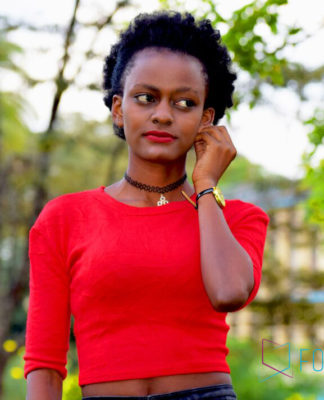 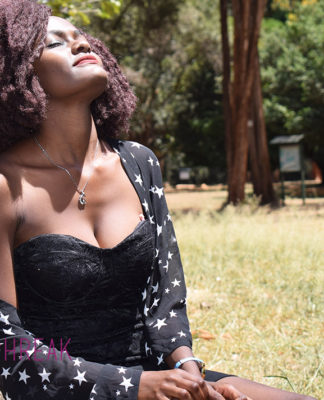 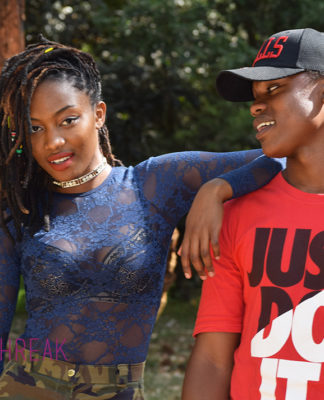 Relationships: Why We Cheat